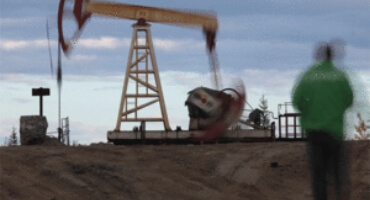 NEW DELHI: Indraprastha GasNSE -0.15 % (IGL), Indian Oil-Adani Gas combine and Hindustan Petroleum-Oil India joint venture are set to win licenses to distribute gas in one city each in the latest round of auction, according to people with direct knowledge of the matter.

Actual award of licenses will take place probably a month later by when new members are likely to be appointed to the Petroleum & Natural Gas Regulatory Board, the downstream regulator that conducts these auctions.

PNGRB has just one member on the board at present that makes it dysfunctional, leading to delays in decision-making, especially with regard to awarding licenses.

In the latest auction, every bidder submitted a bid of 1 paisa as network tariff, as has become the norm for years, allowing the winner to be decided by the quantum of performance guarantees submitted.

It however furnished the highest performance bond of Rs 303 crore for Ambala-Kurukshetra license, just ahead of IOC-Adani's Rs 302.35 cr bond.

The bids for three other cities- Yanam in Puducherry, Bulandshahr and Baghpat in Uttar Pradesh - have not been opened as yet. IGL, Sanwariya Gas and IOC-Adani have bid for Bulandshahr while Essel group is the sole bidder for Baghpat.

New city gas licenses are crucial for achieving the government's target of 1 crore piped gas consumer by 2019, about triple the current base.